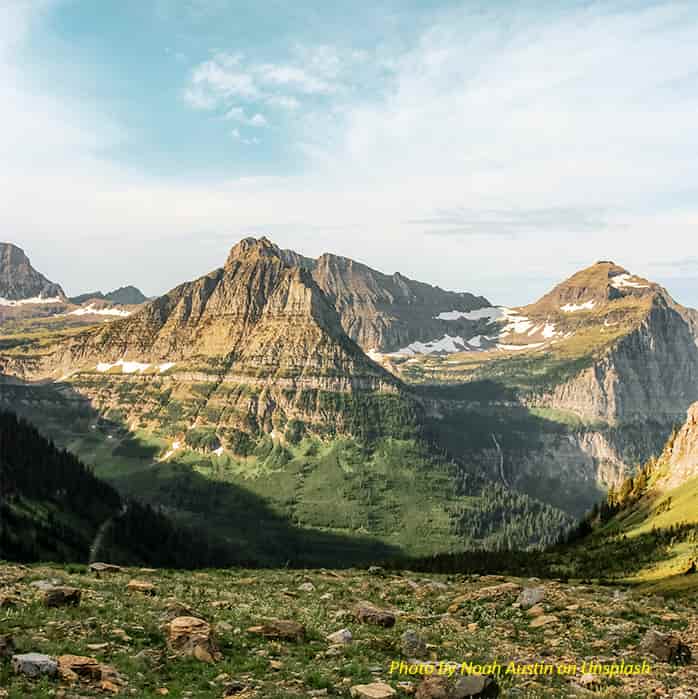 Operating a Portable Generator at Altitude

Voluntary Standards on Safety and Performance of Portable Generators

Did you know that the safety and performance of portable generators with outputs of up to a maximum of 15000 watts (15Kw) is voluntarily governed by a standard published by the Portable Generator Manufacturers’ Association (PGMA)?

If not, know that the aim of the association is to "develop and influence safety and performance standards for the industry".

The effective date of the most recent standard at the time of writing was March 31, 2020. A lot of the standard is pretty technical stuff, but if you want to have a read of the official document, you can get hold of a copy by following this link: Safety and Performance of Portable Generators.

Interestingly, not all manufacturers of portable generators are members of the association.

What Happens to a Portable Generator's Performance at Altitude

As far as we can tell, the PGMA standard doesn’t say anything about operating portable generators either at higher altitudes or at different temperatures. But power loss due to higher temperatures and elevations is known as Derating. And it’s one important aspect that's often overlooked by potential buyers of portable generators.

At temperatures above 40ºC generator engines are affected because the already hot air is less able to guarantee an efficient combustion when mixing with gasoline, resulting in a loss of power.

Power loss also occurs at altitude, and most, if not all, portable generator manuals will make a reference to this phenomenon (see below). But when you look at the published power outputs of generators, remember that these relate to operation between Mean Sea Level (MSL) and 150 meters (500 feet). And when you hear a reference to Mean Sea Level (MSL), it’s a standard measure of zero feet, and unless you live, for example, by the sea, you probably live at a higher elevation than this.

One manufacturer says that even with a carburetor modification an engine’s horsepower drops by about 3.5% for each 300 meters increase in altitude above 150 meters. The reason is simple, and just as we find it that much harder to breathe the higher we go, altitude has a similar effect on an engine.

Modern engines with computer controlled electronic fuel injection and ignition can alter the timing/compression to offset some of the problems by keeping the fuel/air mix optimal. But portable generators are not equipped with these refinements. Furthermore, air density decreases with increases in altitude making it more difficult for your generator to dissipate heat, which results in the unit heating up more than usual and to a point where it will overheat.

And that isn't the end of the story because as your generator won't be able to burn fuel efficiently as it does at MSL, it will pollute the atmosphere more with harmful emissions.

Having said all that, you'll find owners of the Honda EU2200i and Yamaha models saying they have had no problems when running the generator above 5000 feet. But perhaps it all depends on what you are powering at those altitudes. An RV air conditioner might be out of the question.

Manufacturers will usually inform you somewhere in their manuals that the performance of your generator will start to drop off once you operate it above a certain level. Often, they will tell you about the need to fit special altitude kits to mitigate some of the effects of altitude on your generator's performance. They will more often than not offer to supply you with an appropriate optional kit, which may go some way to alleviating the problem. But above a certain elevation, even these kind of kits won’t be effective.

Nevertheless, if you don’t modify the carburetor for operation between certain altitudes your generator will struggle or fail to power what you normally expect of it.

A Word of Advice When Choosing a Portable Generator

So, when choosing a portable generator, in addition to calculating the total amount of wattage you’ll need, figure out the elevation of where you live and add this into your calculations. You might look at the elevations of where you normally travel and take that into account too. For example, if you’ll want to use one while camping in the mountains, make allowance for the height of the campsites you will visit.

Just as an example, let’s take a gasoline powered portable generator you’re interested in buying that’s advertised at being able to produce 5000 starting watts and 4500 running watts. These outputs will be those produced at or very near to MSL. And let’s imagine you live in Denver at an altitude of 5470 feet (1667m).

A quick calculation will tell you that were you to buy this generator you’ll find that it will produce 17.5% less power, which translates into 4125 starting watts and 3712 running watts. That’s quite a big drop!

It’s worth mentioning that propane portable generators will have similar difficulties when you operate them at altitude. Manufacturers are usually able to supply you with a special propane kit to resolve some of the issues too.

And before we go, let us know what your experience has been when using your generator at altitude. Were the kits expensive and easy or difficult to fit? And, finally, were you aware of the challenges these models face when operating at anything other than at around MSL when you were in the market to buy one?

Weather Patterns and the Hurricane Season 2022