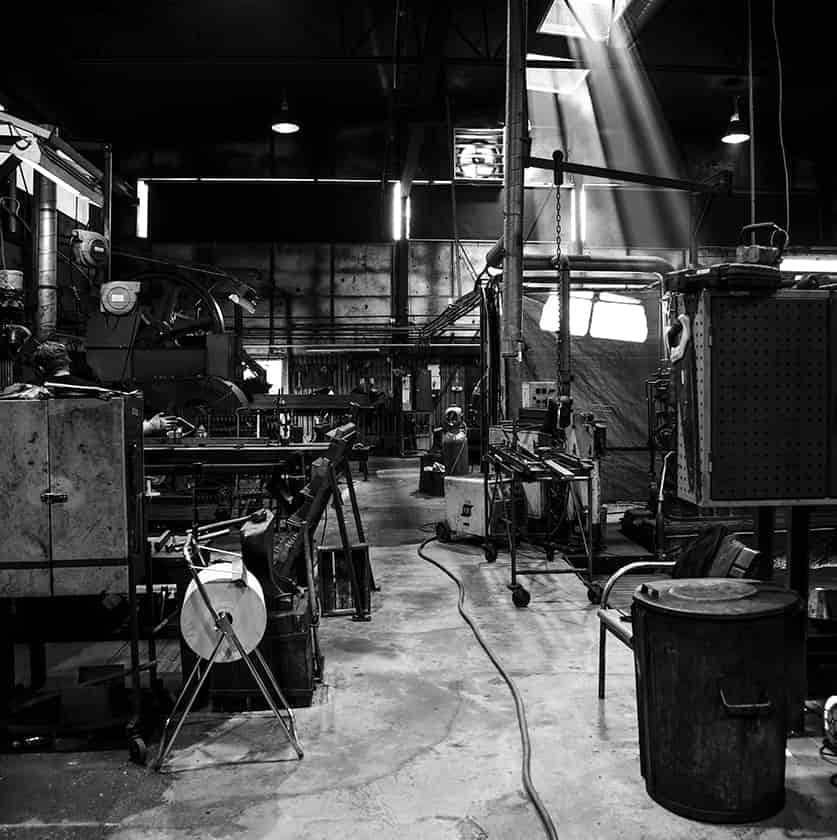 US Manufacturers of Portable Generators

It's been quite an interesting few days researching some of the largest US generator manufacturers. They range from privately owned businesses to at least one (Generac) which is quoted on the New York Stock Exchange. Generac (see below) provides a wealth of information about its business. Other companies have less information, be it on ownership, plans, performance or risks. In fact, discovering ownership of some companies has not been an easy task, and in some cases not possible at all (though this might well also reflect failures on our part - but we did try hard...).

For example, virtually everybody has heard of the Westinghouse brand. Some people may assume that it covers everything that displays the brand name. Well, that would not be quite right. Westinghouse is made up of various different parts, and from what we have been able to find out, the Westinghouse's portable generators, which are sold to the public via dealers and retailers, in fact come under the umbrella of a business with the registered name of Westpro Power Systems, which itself is owned by something called MWE Investments, LLC. We haven't been able to find more information on MWE, but all of the Westinghouse portable generator range appears to be made in China.

Though it can nowadays be a touchy subject, "Made in China" is hardly unusual. Of all the manufacturers we have looked, and we may not be completely accurate in this, only DuroMax (of which DuroStar is also a part) appear to make (some?) portable generators in the USA. But where the manufacturing takes place in China, businesses usually emphasize that the technical design and oversight of quality takes place in the US.

Generac also makes its generators in China. However, it is the only business about which we were able to find an annual report (2020) of its activities, and to be fair we understand that this is an SEC requirement. However, the report itself is an excellent and comprehensive piece of work full of information about the business, its bright future potential and the risks it faces on the way. Its stock price has literally exploded according to the Motley Fool which highlights its 90% rise this year. The company's focus on Clean Energy as a response to the growing impact of climate change suggests strongly that the company will continue to innovate and grow in the future with the clear prospect of an increasing stock value. The annual report is worth a read if you are interested as it gives insights into the challenges faced by any company not only in such a competitive sector, but more so in the prevailing Sars-Cov-2 (Covid 19) environment.

Briggs & Stratton is another household name, particularly for its renowned lawnmowers. But fewer people may know that the business has recently weathered some serious turbulence, filing for bankruptcy in mid-2020 with some US$900 million of debts in what may have been a tactical move to secure its future. Not long after the filing, a number of the parts that make up Briggs & Stratton were acquired by Bucephalus Buyer, LLC, a newly formed affiliate of KPS Capital Partners LP. Again, Briggs & Stratton portable generators appear to be made in China and they seem to be sold and maintained only via third parties.

Some people ask, are any portable generators made in the USA? Well most manufacturers seem to be rather coy about clearly answering this question. And it's pretty obvious as to why this might be. But for those who still wonder why, it's probably to do with the strong feelings in the US about products being made overseas and not at home, with the loss of jobs that this entails. And when China is mentioned there is often a seriously negative reaction, and more than a passing reluctance not to buy. Understandably, companies want to avoid this sort of situation by emphasizing that their products are designed and engineered in the US without overly stating that while consumer prices can be kept lower, shareholder returns and profits can be higher.

DuroMax, on the other hand, have a number of videos on their website highlighting their factories where the generators are made. Having said that, at least one website claims that 100% of DuroMax's generators are made in China. We are not sure if that information is correct. A reader might like to care to comment.

We will update this post as time goes by. But in the meantime, you can find more information on each of the companies by following the link in the navigation menu "Manufacturers" under which we list the companies we have looked at so far.

Of course, if you think any of the above information is incorrect, we would be pleased to hear from you so that we can make the necessary corrections.

Weather Patterns and the Hurricane Season 2022