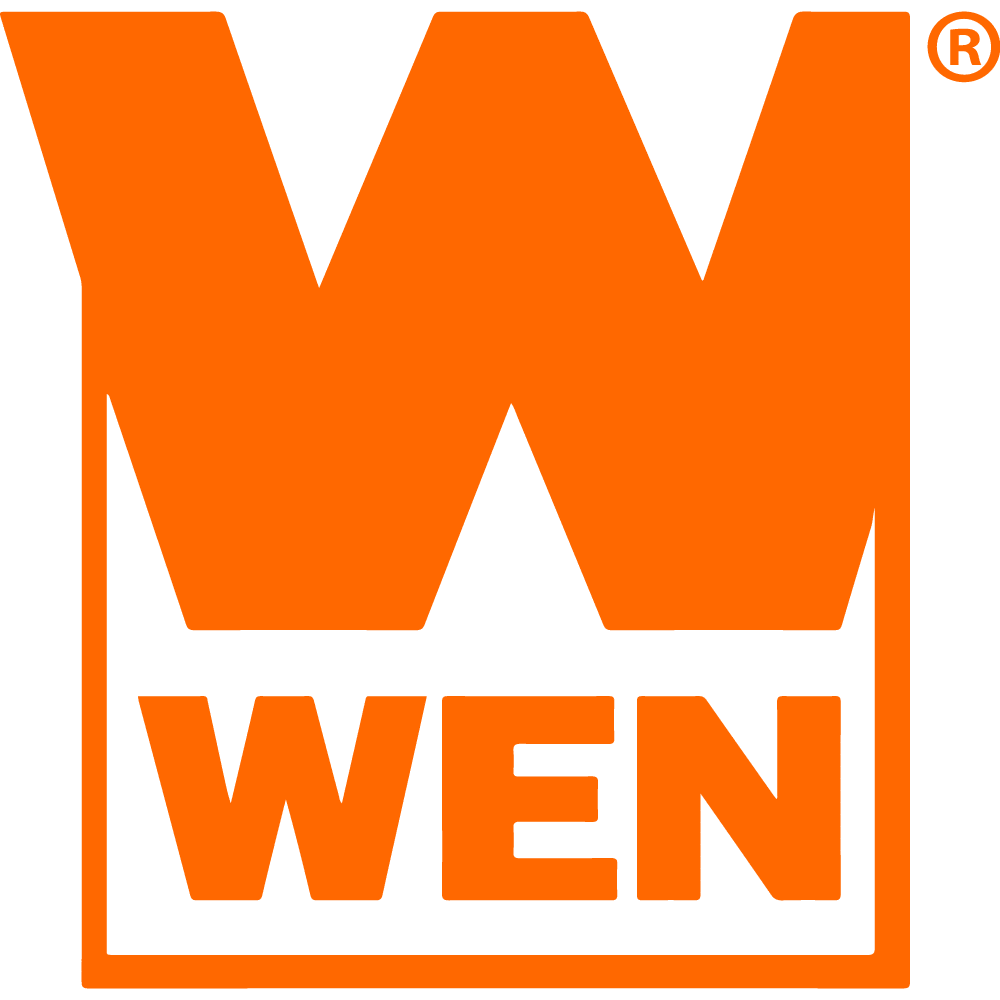 Should You Buy It?

This is a popular and versatile dual fuel generator that offers you a reasonable amount of power. Many owners recommend it as a good choice, especially as it has an electric start, which is an essential feature for some. And compared to the more premium brands, it's very affordable.

So yes, this medium powered portable generator could be a good option for you once you've taken account of the specified and real outputs depending on where you live (see below under Power Output).

Key Points about the WEN DF475T

Overview of the Generator

This is a medium power dual fuel open frame portable generator similar to the single (gasoline) fuelled WEN 56475, and with both 120v and 240v outputs. It has a key-operated electric start and is a good choice for powering up essential equipment during a power outage or other emergency. It's also good for use with your RV, as well as making some of your other recreational activities more enjoyable, bearing in mind its weight. 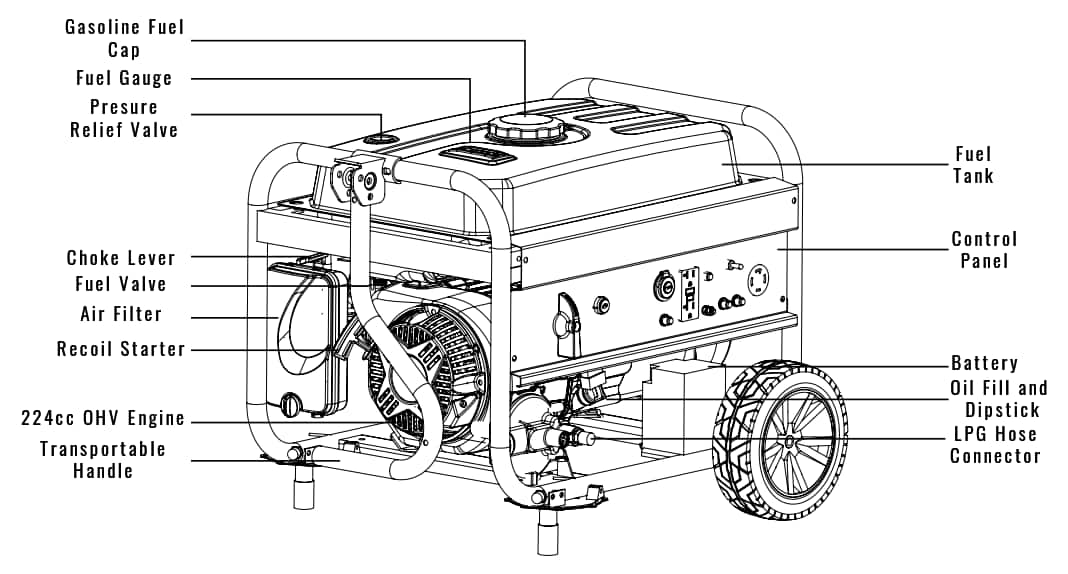 The control panel is simple with a minimum of features, and there is no digital display on this model. It does come with a battery as standard to power the key-operated electric starter. Similar to all electric start portable generators, there is also a recoil cord to get the generator going manually.

A low oil pressure sensor halts the engine when the level is too low for safe operation and prevents restarting until the problem has been fixed.

But there are downsides to completely draining the tank, as we explain. An alternative is to add a fuel stabilizer, which should be good for keeping the fuel in the tank in its original condition for up to 12 months. Just make certain to run the generator after adding the stabilizer to ensure that fuel in the fuel lines and carburetor are also treated.

As it is EPAIII Certified and CARB Compliant this model can be used in all 50 states. Equipped with a spark arrestor, it can also be used safely in National Parks and camping grounds.

WEN offer a 2-year warranty on all their inverter generators.

There is more detailed information on this model in its manual.

In spite of these specified power outputs, the advice is to never run portable generators at 100% of their rated outputs for more than half an hour or so at the maximum rated outputs. Although it is said that operating a traditional/conventional generator at full load will give the best fuel economy, others say you should aim for no more than 75% to 90% to extend the life of the engine. And remember, no portable generator is designed to run 24/7.

Also bear in mind that altitude and climatic conditions can impact the performance of a portable generator.

The included automatic voltage regulator and overload protection may give some protection for your electronic devices. But you can't compare this with the technology used in inverters, and you'll need to add a UPS/line conditioner/surge protector for to ensure no damage through spikes and surges in the power supply.

This open frame portable model weighs 105.8lbs. It includes no-flat rear wheels and a foldable handle to help in moving it around. The no-flat wheels are meant to be a practical alternative to the problem of pneumatic wheels deflating naturally over time. But some owners say the no-flat wheels develop permanent flat spots when left for extended periods, hindering rather than helping movement. For this reason some owners replace them with alternative wheels. We discuss no-flat wheels, and offer a selection of alternatives.

The manual doesn't say how noisy this generator is. Others, however, say it has a 69dB noise level, though it's not clear to what load this relates.

But don't we all hear noise differently? If you think so too, published noise levels don't really mean much do they? You really need to get close to a generator to decide for yourself, although that has at least for the moment become more complicated.

Most users report this generator to be an excellent choice. It's easy to set up and start, is well-built and, compared to other comparable units, it's very affordable. They like the propane option a lot because this avoids problems associated with untreated gasoline going bad over time. And in an emergency there is less of a chance of being left high and dry if gasoline isn't available.

WEN supply you with everything you need to get it going for the first time, except fuel.

While most owners say they are happy, some admit they either haven't started it or have no idea about its long term durability.

Beware of not confusing this dual fuel model with the similar single fuel WEN 56475, as has happened with a buyer or two.

It's difficult to access the oil drain, and when draining some oil can easily leak onto the frame.

A few customers are disappointed in receiving a defective unit that won't start. And they aren't happy at being told by Customer Service to take it to a repair shop at owner expense, even if that's a long way away (this seems to be normal practice among most, if not all, generator makes).