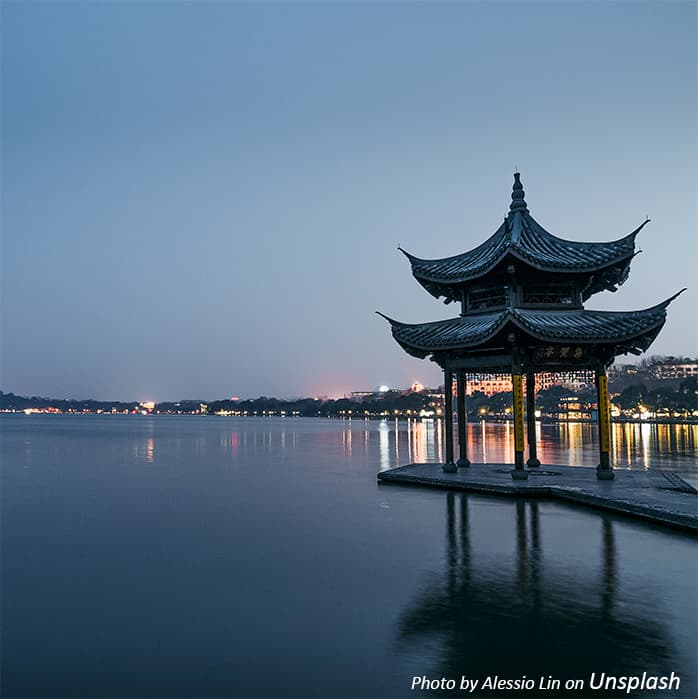 Portable Generators - Where Are They Made?

Where are Portable Generators Made?

While the focus of this post is where portable generators are made, it remains a subject of a much wider context, which we will touch upon briefly here. But first...

It's an Open Secret

When the box containing your portable generator arrives at your door it will probably have some useful information on it about the contents and perhaps a picture or two. Maybe not so evident, but equally visible somewhere on the box, may well be the words "Made in China", and inside, the instruction manual could have translation and orthographic errors. But it's the product's provenance that upsets a lot of buyers who perhaps believed, or were led to believe, that what they had bought was made in the US. Some of these customers have chosen to return their purchase in anger and are vocal about their decision to do so. For varying reasons, they really do want more products to be "Made in the USA". Unfortunately, it's not quite so simple.

Has China become a Political Football in an Evolving World?

Whether you are one of these people, or whether you think this is a reasonable reaction, is very much a personal opinion. Unfortunately, it's often based upon distorted information and misinformation amplified by the underlying and wider struggle between ideologies. As a result, a lot of ordinary people in the Western world have come to see the word "China" as something either evil or threatening. This sentiment may also have been stoked by successive reports that underline, for example, a communist system of government with its oppressive and undemocratic characteristics and an expansionist foreign policy. There is also a perceived danger that China, the world's second largest economy, will be at the forefront of the pandemic recovery, and accelerate its path to overtaking the US economy.

Some or all of this is seen by hawks as a threat to the free world, though more reasonable people believe that through mutually beneficial trade and exchanges different ideologies can co-exist. Unfortunately Russia's illegal invasion of Ukraine has thrown an additional unwelcome spanner into the works, which will significantly worsen the already difficult supply chain problems caused by Covid-19 and potentially interrupt China's aspirations.

But what hits home with more force is the visible deterioration in America's social fabric (infamously referred to by phrases like the "Rust Belt") caused by over 60 million jobs losses across America to "cheap labor" in Asian countries and, in particular, China. There may be a grain of merit in the underlying populist message politicians and others peddle. But the manner in which they pump up the damage to the makeup of America is said by some to be designed more to stir up nationalist anger and boost voter popularity than bring jobs home.

The "Culprit" is Technology

Politicians and others are, or should be, aware that more jobs have been "lost" to technological advances than having been outsourced overseas. Examples abound where automation and robotics have taken over the work of humans. Look at the factories assembling cars, ATMs where we get cash, online retailers and service providers, to name just a few.

The Impact of Artificial Intelligence

What's more, advances in Artificial Intelligence (AI) are likely to accelerate the loss of traditional jobs, which could present a growing problem for governments if they do not adequately plan to deal with the difficult social consequences. Experts say if governments invest early and heavily in new and emerging skills that leverage and build upon the advances being made in technology they strongly believe that AI will, paradoxically, create more jobs over time than it loses. That's difficult to sell to people who lose their jobs now.

But imagine a time in the not too distant future where automation enables humans to have more free time to for self-development, enjoy other pursuits and potentially a better and healthier life. While not everyone may be attracted to that vision, it may no longer be as pie in the sky as it once was. Indeed, it's not a new way of thinking. For example, a philosopher suggested in the 19th century that less time working would allow more time for self-development, which would in the whole produce more productive individuals.

Why do Businesses Outsource Abroad?

Traditionally, a prime reason for any business, especially one involved in making mass-market products, to consider moving manufacturing abroad is the necessity to be as competitive as possible and keep costs down. This becomes more important when the research and development costs in the home country are high.

Publicly, business leaders may emphasize that outsourcing production brings benefits to consumers in the form of more affordable prices, which is true. To shareholders or business owners, it also helps in being part of a competitive business which brings higher returns allowing for bigger investment and growth. Cheaper production costs are part of the key to this. While there has in recent times been an increasing focus on the role of business in promoting social responsibility this is said to be more evident by their actions in developing rather than developed countries.

Asia And China In Particular

The ability to achieve a significant reduction in production costs may be one reason why so much of the stuff we see and buy nowadays is made in China and other Asian countries. And that goes for wherever you are in the world. Some of the products are plainly cheap junk, which tends to be dumped in developing countries where the buying power of most of the population is desperately low. But other products are clearly excellent, especially so when we look at the technology sector. Your smart phone, laptop computer, desktop computer, mouse, tablet, printer and so on have more than likely all been made in China. And if you look carefully you'll see there is so much more in your home, office or school which also bears the mark of China.

In scouring the internet, it looks like quite a few businesses use a variety of wording to try to disguise the fact their products are made in China. Sometimes we see Made in the USA with globally sourced materials, and at other times "Designed and engineered in the USA and assembled globally".

It's up to you to decide if this a fair response to customers who would like to see more home-made products. Would it be better to be open and frank, and explain to consumers the reasons for outsourcing production and the benefits this brings to consumers? It clearly is an incredibly complex issue for businesses everywhere. For example, if some, but not all, were to bring production home, costs could rise and competitiveness fall, potentially threatening the survival of a business.